You know what’s with jazz? It’s basic, like the most. A lot of cats, musicians, get with it up to a point, but they never really dig it, understand….Crazy, because understand doesn’t cover it. Dig is the only way I know how to say it. There’s more of it up here, Lodi digs, I think I do. Swift had a style, technique, but he wasn’t creative. He could never dig the original sounds. That’s why he stole them….Sounds, music, riffs. Maybe a guys got a right to pick a pocket or steal a safe, I make no judgments, but swing with somebody else’s talent, and that’s what Swift did. My music, Lodi’s music, anybody who had it…. Streetcar Jones from Peter Gunn.

This is a very cool quote from an episode of Peter Gunn called Streetcar Jones. I can relate to what he’s saying. It’s true of all music. As musicians we are forever borrowing riffs from other players, expanding on them until they become something of our own style, they become our own riffs. If you learn someone else’s riffs and never learn to expand and make them something new, something uniquely your own, you never grow. Music should be a constant growing experience, you should always learn something new, something you never knew about the core of being a musician. Music should be static, not stagnant, ever expanding and increasing with time and space. 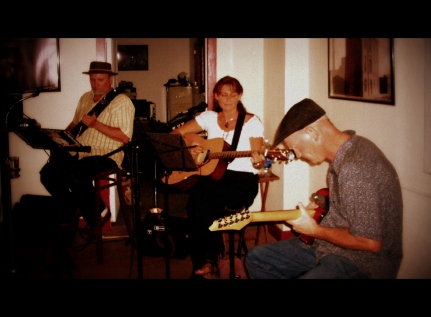 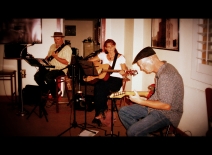 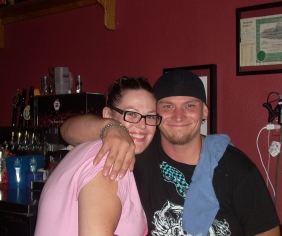 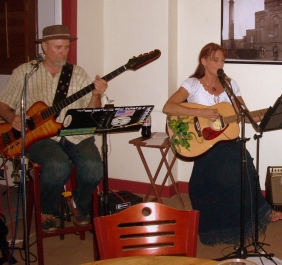 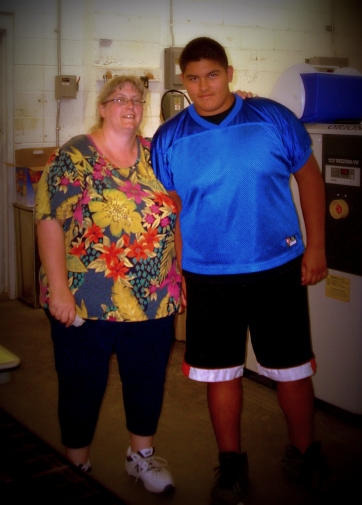 A Writer with a Difference

Transforming Education, and Leadership, Transcending Where we Earch Are in Lifee

How to feel better again